How Print Design Is Adapting During COVID 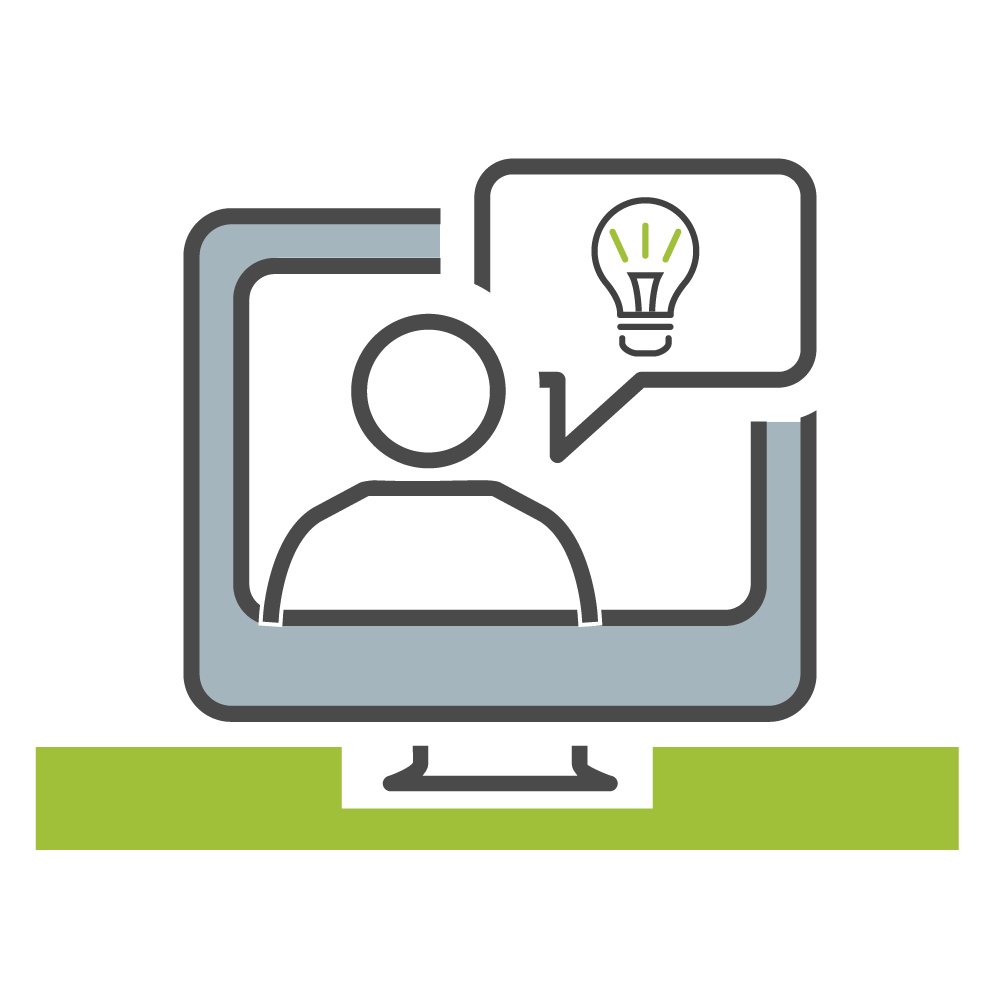 The way we do business as a society has changed because of COVID-19. Face-to-face meetings have dropped off significantly. Tradeshows have gone virtual (and really aren’t tradeshows in the classic sense.) Handshake deals? They’re a terrible idea regardless of any pandemics that happen to be circulating, but also, handshakes are right out.

Companies are leaning heavily on remote solutions to keep the gears of commerce grinding. This isn’t news to anyone, even those living under a rock since, in many ways, we’ve all been living under a rock for the past seven months. What’s more surprising is how this general shift is affecting specific industries.

Print design has seen its share of disruptions, due mainly to interruptions in print demand. Quocirca, an industry research organization, conducted a poll in the early months of the pandemic. 69% of the print industry executives who responded stated that the pandemic was having a significant to critical impact on their business. A staggering 91% were seeing marginal to substantial declines in print volume.

With print demand suffering, print designers have been forced to rethink how their audiences view their work. What’s certain is that for the foreseeable future “print” designers will be doing far more digital work than print.

What’s Contributing to the Shift?

The shift from in-person to remote business drives some of the print volume reductions, but this isn’t the full picture.

Businesses were shuttered for months. Many restaurants are still closed or operating at reduced capacity. Much of the business collateral these companies consumed pre-COVID simply isn’t needed anymore.

Much of the collateral that is still produced has gone digital. Businesses realized they could save money by sending digital pamphlets instead of mailing bulky paper materials. Direct mail advertising dropped off precipitously as well. The shift to digital marketing, which had been proceeding at a steady rate before the pandemic, got a severe shot in the arm.

Email campaigns became more cost-effective than print. Large corporate meetings, which might have been accompanied by handouts in the past, were moved online. Zoom meetings replaced in-person presentations and PowerPoint slides with digital downloads became the de facto method businesses used to sell themselves to potential clients.

Organizations discovered the immediacy of digital communications. Print materials take time to produce, particularly during a pandemic, when supply chain interruptions and staffing issues slow production. By contrast, digital materials are available for distribution the moment the designer saves the finalized PDF.

Digital collateral is more readily changed as well. No one likes to print 1,000 product brochures only to realize the next product release will feature new specs. Digital collateral can be changed as frequently as needed. You can even create versions customized to specific customers. These advantages, and the cost savings involved, are driving increased demand for digital-only marketing materials.

So What are Designers Designing?

Much of the standard print collateral we associate with pre-COVID business has gone into hiding. Professionals don’t need business cards if they aren’t meeting with prospects in person. Large format printing, for things like posters and tradeshow graphics, is also in steep decline.

Meetings are now digital. Tradeshows, investor meetings, creative pitches, and consulting work have also transitioned online. Websites are playing an even larger role in commerce than they did before.

Companies are pressing their sites into service as product brochures, lead magnets, two-way communication tools, cold market prospecting devices, and more. Often designers are being called upon to expand existing sites to allow them to fill additional functions.

Brochures are going digital, which in many ways is proving to be a boon to business. Paper brochures are static. Digital brochures can incorporate animation and interactivity.

PowerPoint presentations, always a mainstay of business, are increasingly important, which is placing a greater emphasis on production values. More companies than usual are turning to professional designers to put together winning decks instead of doing the work themselves.

Social media profiles are also getting more love than they have in the past, as smaller companies are tuning in to the importance of this relatively inexpensive marketing tool.

In general, designers are working on the same sorts of projects they have in the past, but they aren’t designing for paper. They’re designing for screens, tablets, and phones. This was already happening before the pandemic, but the process of change has accelerated due to the different ways we work.

This Is the New Normal…For Now

People are growing weary of the pandemic, but it’s not likely done with us yet. Again, according to Quocirca, 89% of print industry executives are expecting continued increases in the need for cloud-based workflow services, and 75% expect the digitization of paper-based collateral to continue growing as well.

It’s almost certain that print volumes will return when the pandemic finally comes to a close, but it’s not clear if they’ll ever recover to the pre-COVID levels. It’s possible that some companies will cement newly-minted digital practices because they’re effective and more versatile.

What’s clear is that the pandemic has accelerated a digitization process that was already underway. People were already interested in moving away from printed materials, so some percentage won’t bother going back.

This isn’t great news for the printing industry, which will likely be facing difficult decisions in the coming months and years. On the other hand, print designers will continue to be busy, likely more so as the economy continues its slow creep back to normalcy. They just won’t be designing for physical production as much as they used to.

The work will come. Companies will increase their marketing budgets to help make up lost ground, and print designers will help fill the need. It’s what we do.

Schedule a Call
PrevPreviousHow to Create a Successful Email Campaign
NextHey, we made a donation!Next 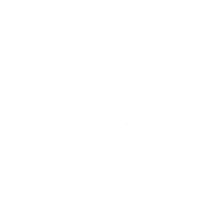 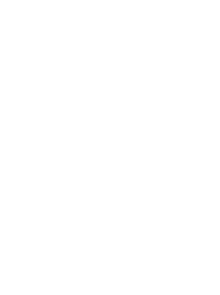